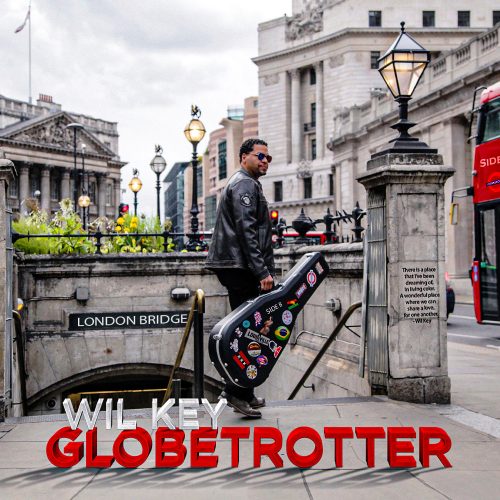 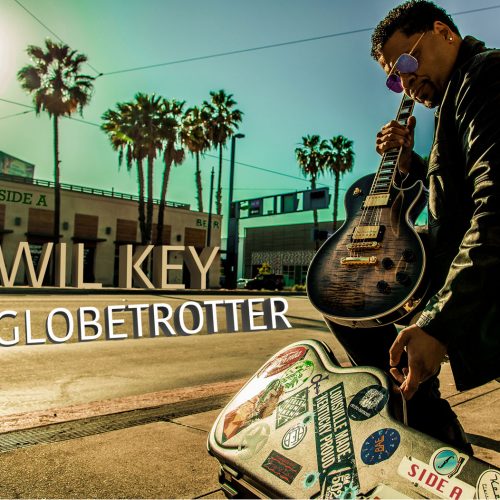 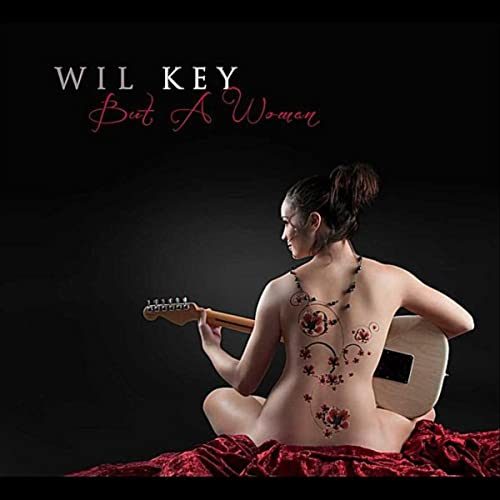 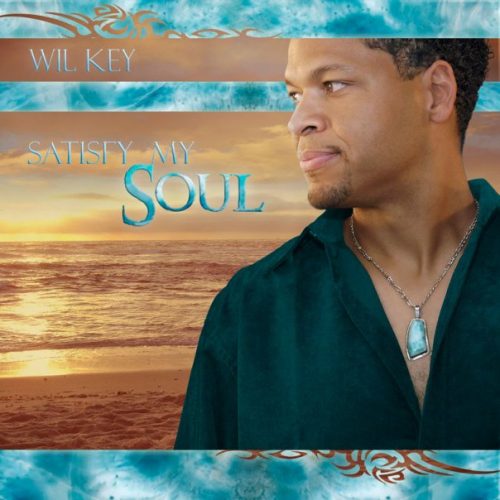 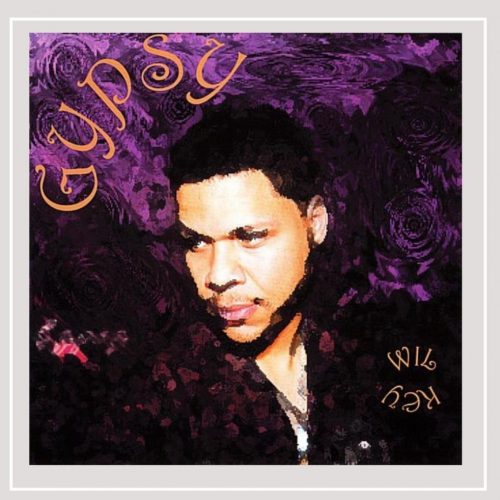 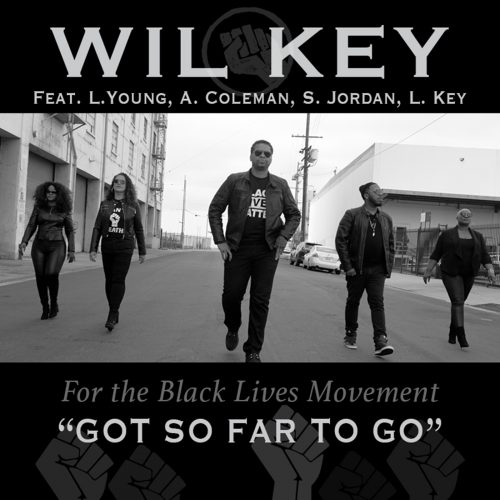 got so far to go (Single)

Got so far to go

"Got So Far To GO" Music VIDEO

Filming "Got So Far To Go" for the Black Lives Movement

After the death of George Floyd and the rise of Black Lives Matter protests, Key set out to make a black-and-white music video for the song. He shot the video in downtown Los Angeles and Long Beach. The video’s run time is exactly 8:46, the amount of time that Minneapolis officer Derek Chauvin knelt on Floyd’s neck. The song spotlights major concerns of the Black Lives Matter movement, including the rampant injustice and systemic racism inflicted on black people in the United States. READ MORE 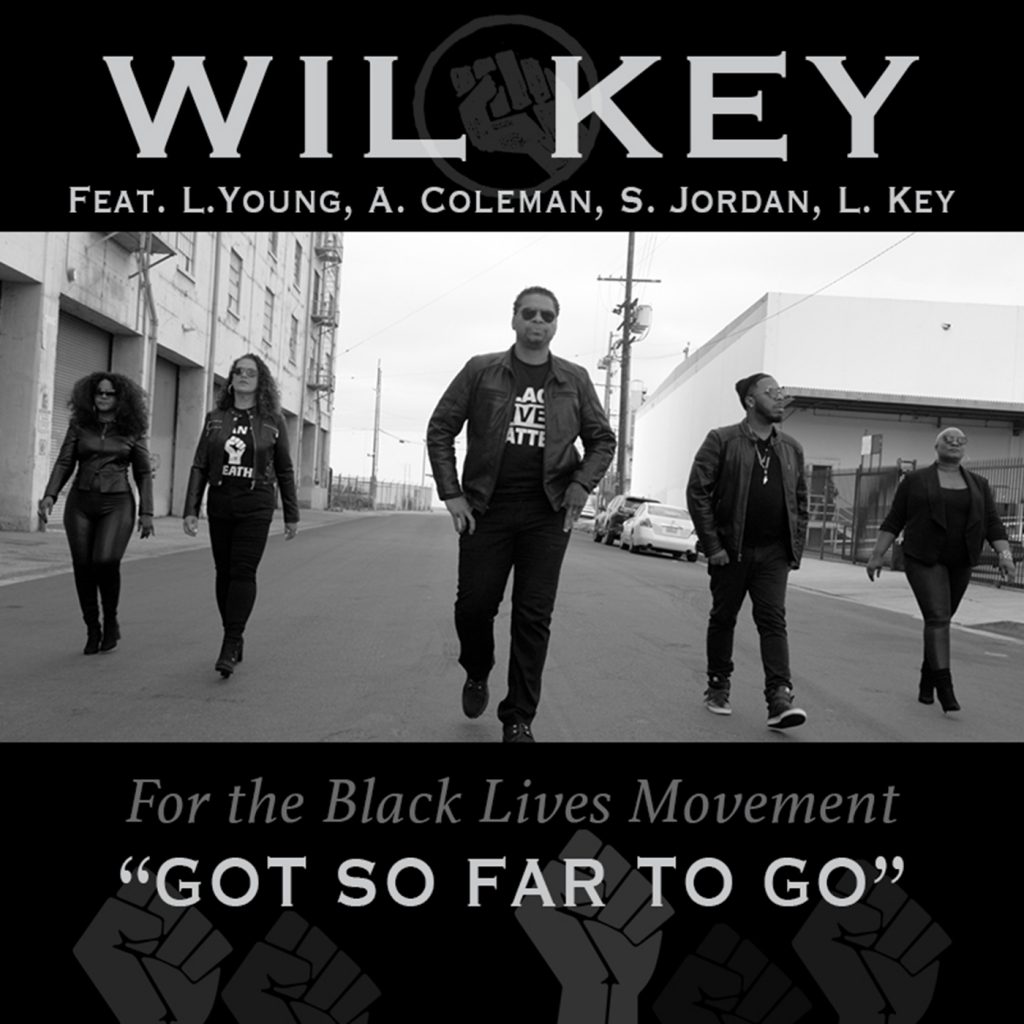 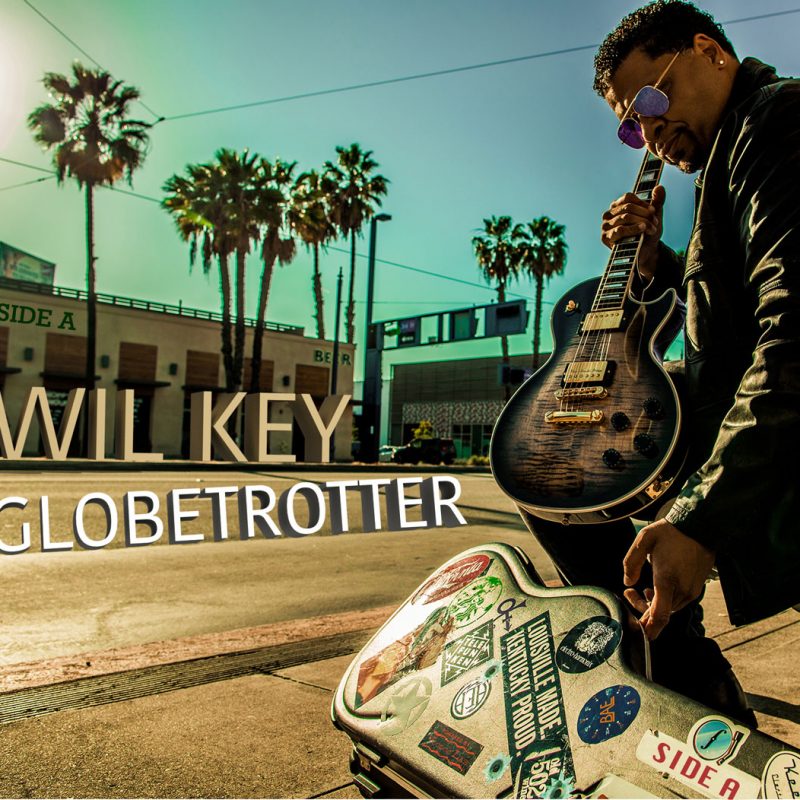 "one of the most impressive albums of the year"

 5/5
"LA Singer Wil Key delivers such a worthy disc due to the sensitive nature of his lyrics..."