New single from Globetrotter: Side B

Recording "Another Day in Paradise" in copenhagen, denmark

For this part of the Globetrotter: Side B journey, we are in Copenhagen, Denmark. It is not often that you find such a rich, deeply soulful voice in this distant, Scandinavian city nestled between Stockholm, Sweden and Hamburg, Germany. Musically, the area is known for its lavish concert halls, classical music and underground Experimental Pop and Punk Rock genres. And while there was a time when the city hosted some amazing American Jazz artists such as Ben Webster, Thad Jones and the late great Dexter Gordan, it has never been a hot bed of soulful musical styles or talent. So, it should come as no surprise how ecstatic the Globetrotter team was to find Julie Lindell there – a truly World-Class vocalist with all this soul and power in such an unlikely corner of the world! The search was not an easy one, by any stretch. There were many obstacles, twists and turns on the way to finding her.
“Some of the best things in music and film happen seemingly by accident” says Key reflecting on the find. “You can plan, envision and plot all you want, but when it comes time to press record in the studio, only God knows what is actually going to come out of your performer – and who that performer will be! Some of the best moments on my albums came as what I call Happy Accidents – they just could not have been planned. I love these little moments!” Finding Julie was certainly one of these “Happy Accidents” because she brought a tremendous amount of skill, sensitivity and heart to the project – and just in time! The song that the team recorded in Denmark is called “Another Day in Paradise” which is ironically about broken dreams and unfulfilled visions. Julie’s airy, soulful vocals infuse the chorus of the song with a sad, yet hopeful tone as she sings the words “Once in A Lifetime” and weaves masterful, effortless ad libs and vocal runs reminiscent of American Gospel singers like Kim Burrell and Tasha Cobbs – WE KID YOU NOT!!!!!. Coincidently, that particular lyric is an homage to the popular 80’s song of the same title by Talking Heads and is sewn into the chorus here where the lyrics take a look the existential struggle among artists and creatives in the competitive “City of Angels.” Fittingly, the guitar solo is played by former Cirque Du Soleil guitarist Angie Swan, who also performs with Talking Head’s David Byrne himself in the Broadway show American Utopia. That show is set to return in the Fall of 2021. 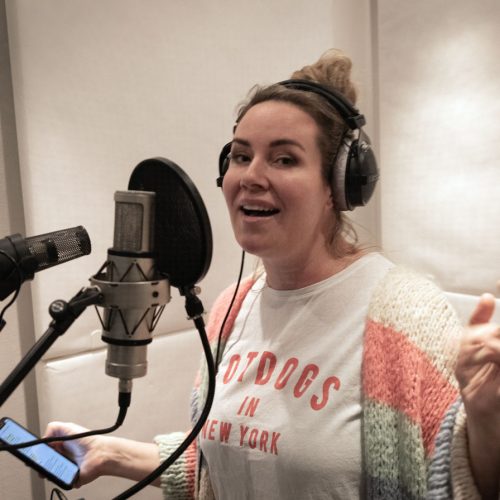 Recording "Another Day in Paradise" in Copenhagen, Denmark 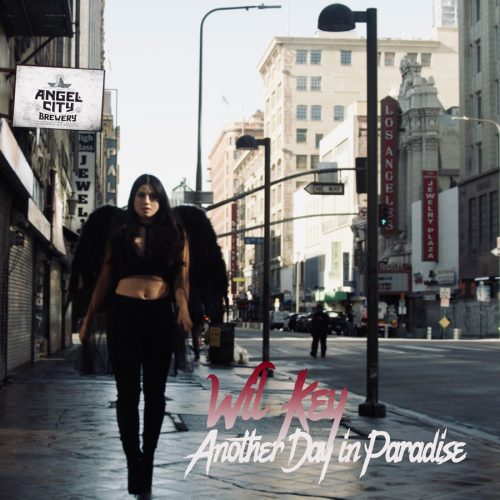 New single from the Globetrotter: Side B Album. 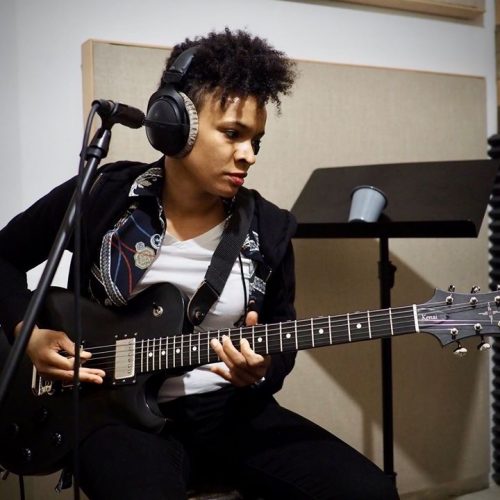 Recording "Another Day in Paradise" 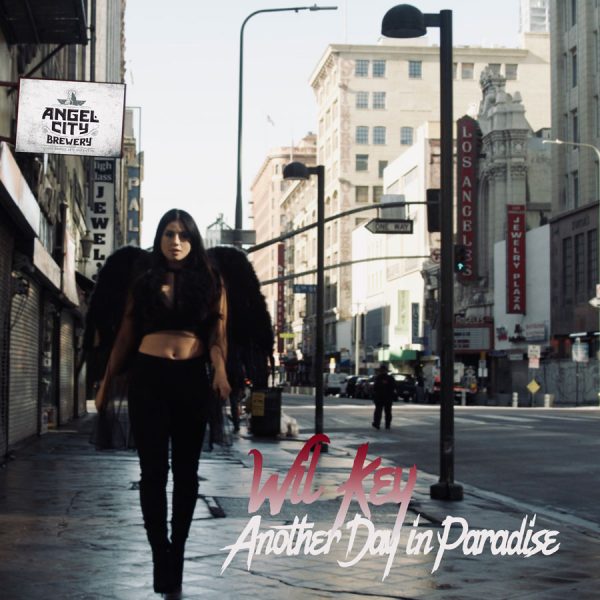 Hear the brand new single "Another Day in Paradise" from the upcoming album - Globetrotter: Side B feat. Julie Lindell and Angie Swan 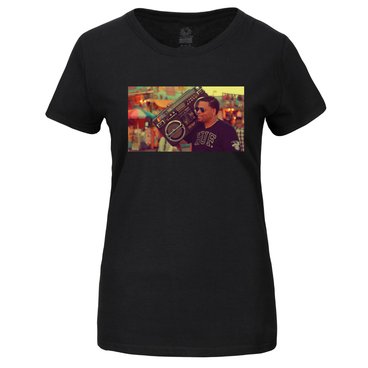